The Dark Side of Jordan Mania

So while The Last Dance on ESPN has us all in full Jordan Mania, there is danger lurking out there. If you don’t know what you’re doing, you can get hurt. And even if you do know what you’re doing, you still have to be careful. The best way to stay protected is to stay informed. So without further ado, here are three Jordan Mania traps to look out for --- and how to stay protected with your sports cards and memorabilia.

While demand is up, new scammers are flocking to the MJ market. Apparently, while sale prices are setting records, non-payments on eBay are up big too. Be careful if you are selling on eBay not to fall victim to some of the more common scams out there, including getting duped as a seller.

This card is often faked

Leighton, the owner here at Just Collect, was once duped by a shady seller on this exact card when he was a youngster. Many long-time collectors have experienced this sad side of our hobby. Because of its value and popularity, Jordan's rookie is constantly being faked. So the average collector should really be careful and probably stick to buying already graded examples.

Here’s a great resource from Cardboard Connection on how to spot a fake Jordan rookie. 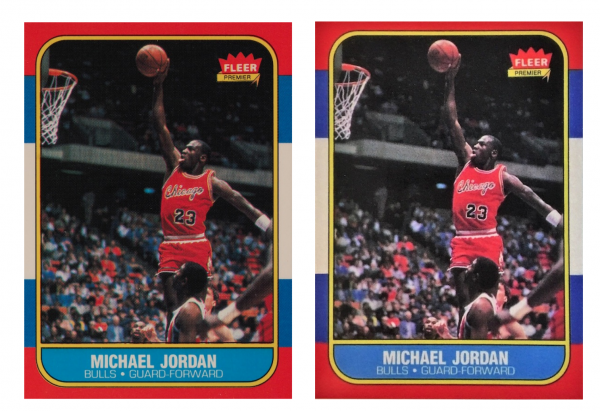 Can you spot the fake? Photos courtesy of Cardboard Connection.

Grading costs can be surprisingly high


Maybe you didn’t know that your costs will vary depending on the condition of your cards, and in turn, the grades they receive. That’s because PSA has recently started really clamping down on their rules about charging you based on the estimate of your card's value after grading. In the past they were a bit more relaxed about this. That is no longer the case.


So just keep that in mind the next time you’re calculating the value of your cards.

As a resource for collectors, we always want to try to keep everyone informed and educated about the hobby. So dig up your old basketball cards and experience Jordan Mania, but at the same time, stay safe out there. 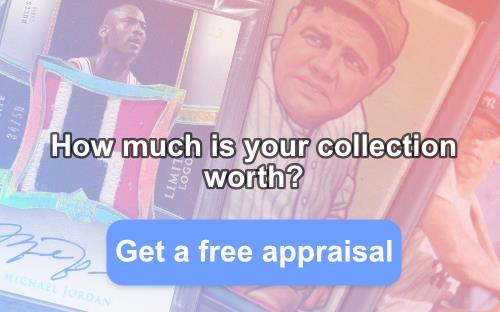