Back in February, Leighton appeared on an episode of American Pickers and appraised several items in a basketball memorabilia collection.

You can watch the full episode, Slam Dunk Junk, if you log in to your account with your TV provider. Leighton appears near the end of the episode.

So we asked Leighton a few questions about his appearance on the show. 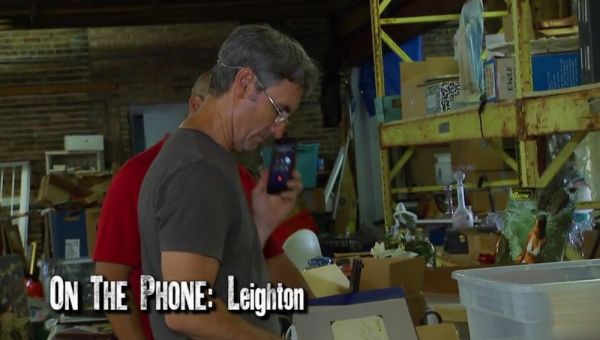 What was it like being on the show with Frank and Mike, two antiques legends?

I was on the show in the virtual sense (calling in), but it was a blast. It’s always really fun to speak with individuals in similar, yet different, antique/memorabilia related businesses that share as much passion about what they do as I do.

Absolutely. I specifically loved seeing the Shaq signed photo to D. Wade. It was an obvious dig at Kobe and it’s really fun just from a basketball history perspective. Part of the reason why it’s so cool and why I placed that value on it is because that’s the kind of thing that could go for crazy money (3, 5, even 10 times the estimate) at an auction. It wasn’t meant for the public and that’s what makes it so unique. 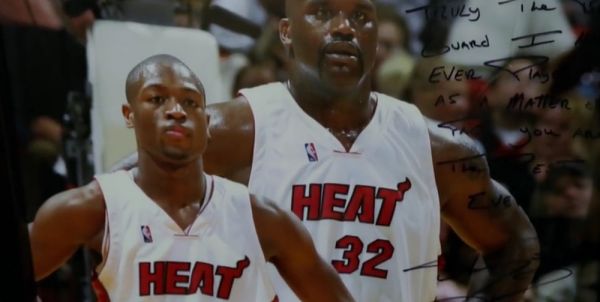 Do you know how this guy acquired all of that stuff?

Some of it originally belonged to a family member of Dwayne Wade. The stuff was in storage and it was eventually relinquished one way or another, and wound up in this gentleman’s hands.

Do you hope that you’ll make future appearances on American Pickers and other TV shows?

Absolutely, it was a lot of fun. I consider myself to be a Sports Treasure Detective. That’s what I am. So I love that kind of stuff.

Just Collect is always buying vintage sports cards and memorabilia from 1879 to 1979 along with select modern material.

Want a free appraisal of your sports card and memorabilia collection? Reach out today.