Today we bring you this superb example of a 1957 Topps Basketball #77 Bill Russell Rookie Hall of Fame Basketball card, graded PSA 6! Issued in the inaugural Topps basketball set, the Russell rookie is the cornerstone of the set and the key card in most every basketball collection. Graded EX/MT PSA 6 by Professional Sports Authenticator, this example exhibits striking registration and clarity. Additionally, the card possesses strong corners for the grade and would be a welcome addition to most basketball collections.

Bill Russell was the cornerstone of the Boston Celtics' dynasty of the 1960s, an uncanny shot blocker who revolutionized NBA defensive concepts. A five-time NBA Most Valuable Player and a 12-time All-Star, the angular center amassed 21,620 career rebounds, an average of 22.5 per game and led the league in rebounding four times. He had 51 rebounds in one game, 49 in two others and a dozen consecutive seasons of 1,000 or more boards.   Following another NBA Championship in 1965-66, Hall of Fame head coach Red Auerbach retired, and Russell took over as player-coach for the 1966-67 season, becoming the first African-American coach in the league. He led Boston to a 60-21 regular-season record, but the Celtics finally had their string of championships snapped when they lost to a powerful Philadelphia 76ers team in the Eastern Division Finals. The 76ers, 68-13 in the regular season, defeated the Celtics in five games to advance to the NBA Finals.   After that one-year absence, Boston returned to form in 1967-68, recapturing the championship under Russell's direction. In the Eastern Division Finals, the club came back from a two-game deficit to force a seventh game with Wilt Chamberlain and the 76ers. The Celtics were leading, 97-95, with 34 seconds left when Russell took over. He sank a foul shot, blocked a shot by Walker, grabbed a rebound off a Greer miss, and fed the ball to Sam Jones, who made the final basket in a 100-96 triumph. Boston then beat Los Angeles in six games in the NBA Finals.   The 1968-69 season was even more gratifying. The aging Celtics barely made it into the playoffs with a 48-34 record, but caught fire in the postseason. In Russell's third year as player-coach, Boston repeated as NBA champion by defeating the Lakers, who had acquired Chamberlain, in a seven-game battle for the title. The great Celtics leader promptly retired, having guided the team to 11 championships in 13 years. Russell had amassed 21,620 career rebounds, second in NBA history only to Chamberlain's 23,924.   Russell’s many individual accolades were well deserved, but they were only products of his philosophy of team play. Perhaps the greatest accomplishment of his career was leading the Boston Celtics 11 championships in his 13 seasons. Until the ascent of Michael Jordan in the 1980s and 1990s, Russell was acclaimed by many as the greatest player in the history of the NBA, and too many, he still is! 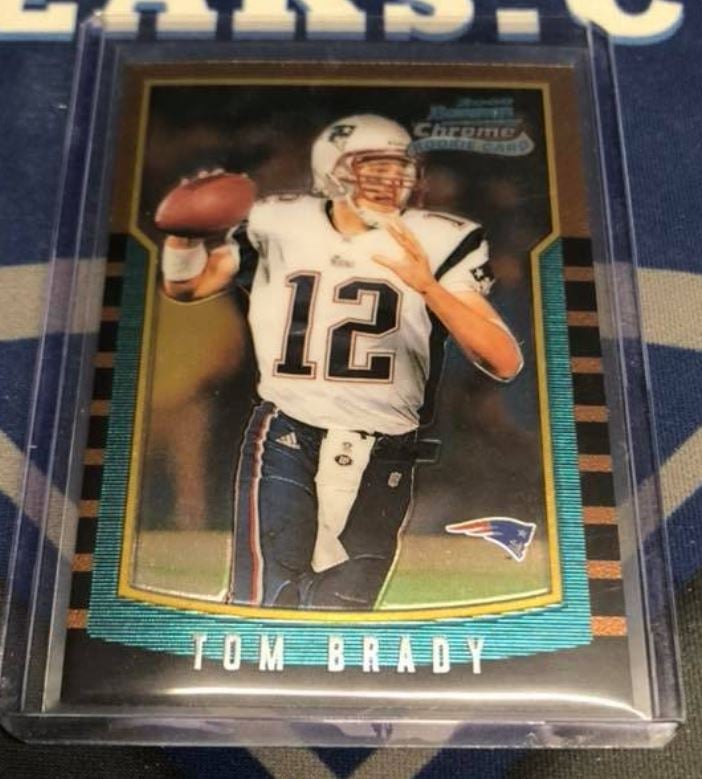