7 Reasons Why Collecting Baseball Cards is Great for Adults Too

1. They’re tangible and a viable alternative to traditional investments.

A T206 Honus Wagner was purchased in 1977 for $1,500. Forty years later that same card is worth in excess of $1,000,000. That’s a pretty great return, and one that couldn’t be matched by many traditional investments not named “Apple.” While the Wagner card is of course an extreme example, there are thousands of cards that have appreciated in value over the years at a better and more predictable rate than many stocks, bonds and mutual funds.

Few have ever walked into the home of an adult friend, noticed a baseball card or piece of sports memorabilia on display, and not asked about or commented on it. It’s just a great icebreaker. And if your guest is intrigued and happens to be a fellow collector, you now have a new friend for life.

Whether you’re opening a fresh pack of cards or the FedEx envelope containing the autographed photo you ordered on eBay, getting new cards and memorabilia is fun!

The grown-up world can be a daunting place. But it’s impossible to feel too anxious when you’re looking through your baseball card collection. Try it. Next time you’re feeling overwhelmed, open a pack of baseball cards and see what happens.

Collecting stimulates a desire to learn more and more about a particular topic. The collector will continue to seek information until he feels he is an expert on the thing he is collecting. That feeling of mastery carries over, so the collector believes himself able to master other areas of life, too.

It’s the thrill of the chase. The excitement of finding and finally adding that hard-to-find card or piece of memorabilia that’s been missing from your collection is the same whether you’re 8 years old or 80. The same goes for showing off your collection. Adult collectors are just as giddy about showing their prized card, autograph or game used memorabilia as any youngster. That feeling never goes away, and it never changes. 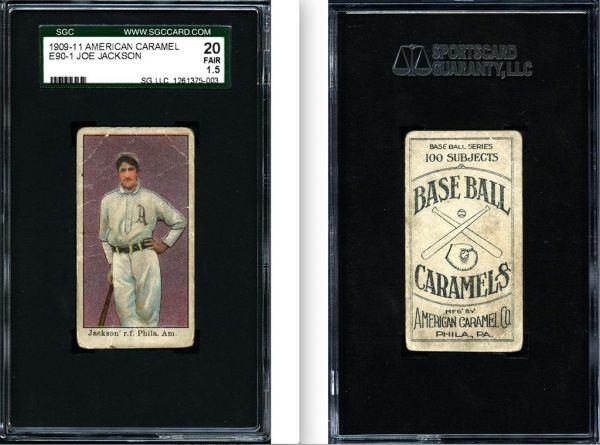 7. Collecting is good for your brain (and your health)

People who have hobbies are at a lower risk for depression and dementia, and are generally in better health. Starting or maintaining a collection is beneficial to the brain because it involves sorting, organizing, research, and discovery. Makes sense to us.

Just Collect is always buying vintage sports cards as well as certain modern issues.  If you have a collection and would like a free appraisal or would like a purchase offer, please contact us today. 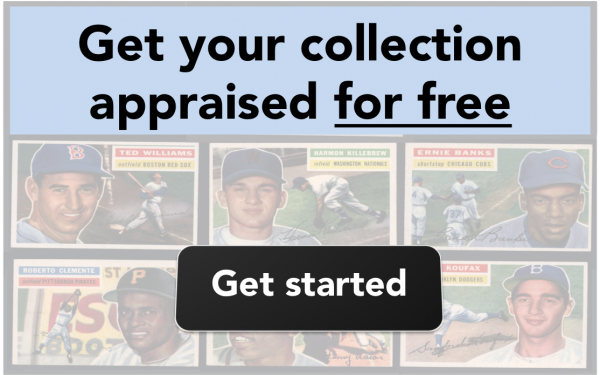