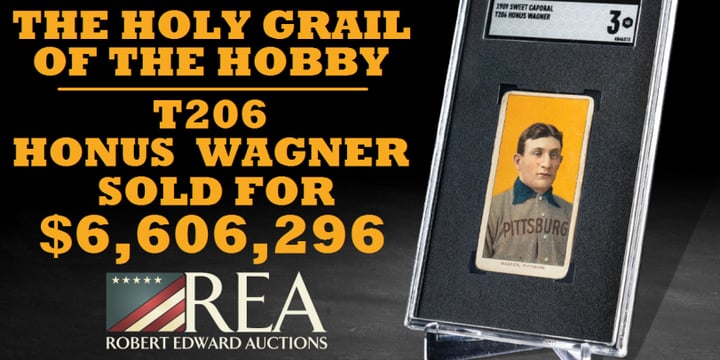 Photo Credit = Robert Edward Auctions. Not only was the all-time price record for a sports card broken last night, it was SHATTERED by over a million dollars!  Once the finally hammer dropped in the Summer catalog at Robert Edward Auction, an SGC 3 T206 Honus Wagner had a final price of $6,606,296.40!  Who owns the treasure?  How did the buyer pay?  Let's look at "The Holy Grail of Cards."

The State of the Cards and Memorabilia Collecting Hobby

Where Our Hobby Stands on Grading, NFT's, Price Records, and More 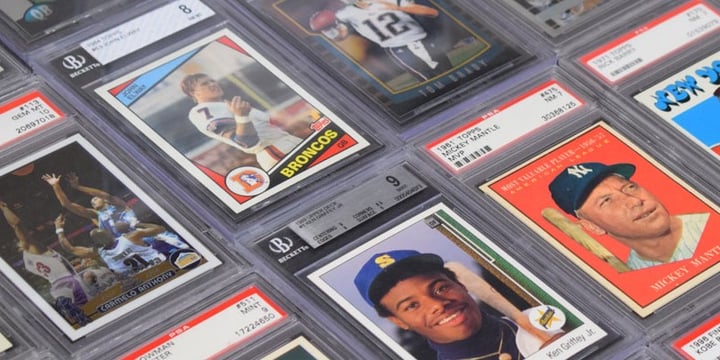 Our hobby of cards and memorabilia collecting has changed so drastically and rapidly over the last year that it's easy to miss major updates in the industry.  For example, the record for the most expensive card was broken FIVE times since the commencement of the Covid-19 pandemic. If you're getting back into the hobby after a break (even a short break), then things have changed!  Even if you're a 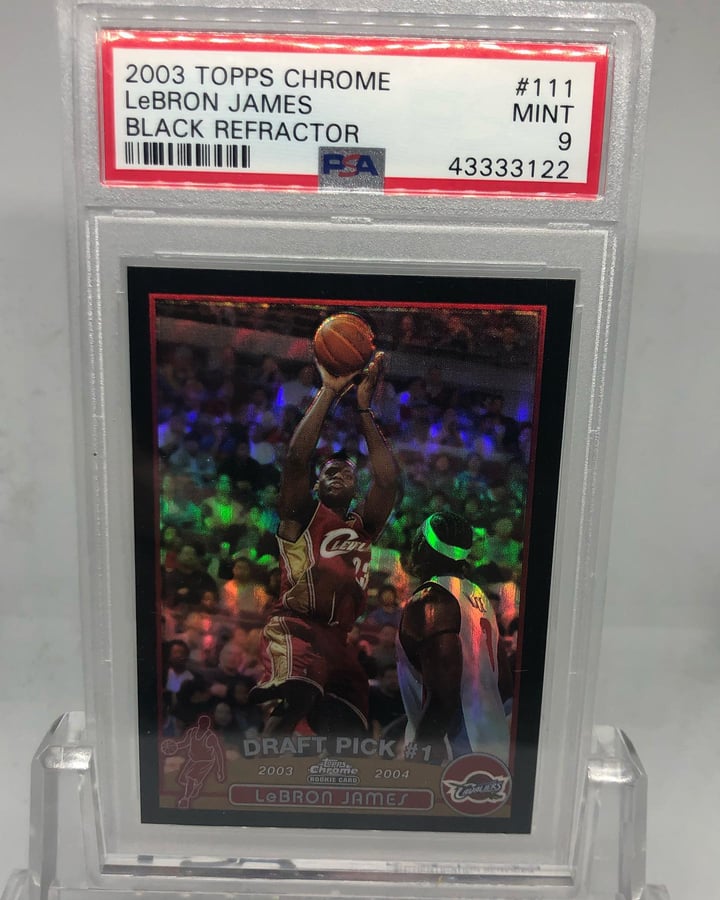