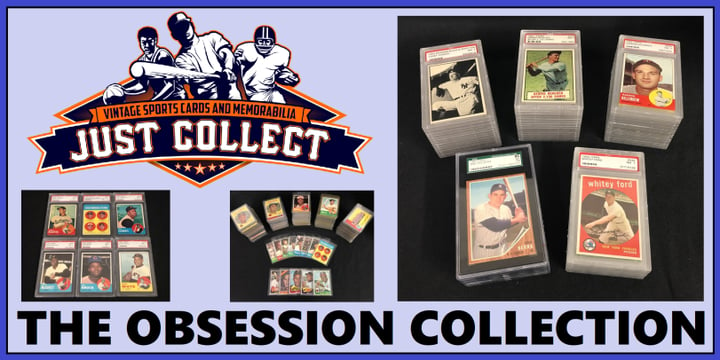 Remember spending hours opening packs of cards and trying to put entire set together?  We just had to get all of the cards in our sets, didn't we 😀  We recently met the wife a collector that was just as obsessed and passionate about building complete sets just like you and I still are.  Just Collect is proud to have purchased vintage Topps baseball cards in the Obsession Collection. 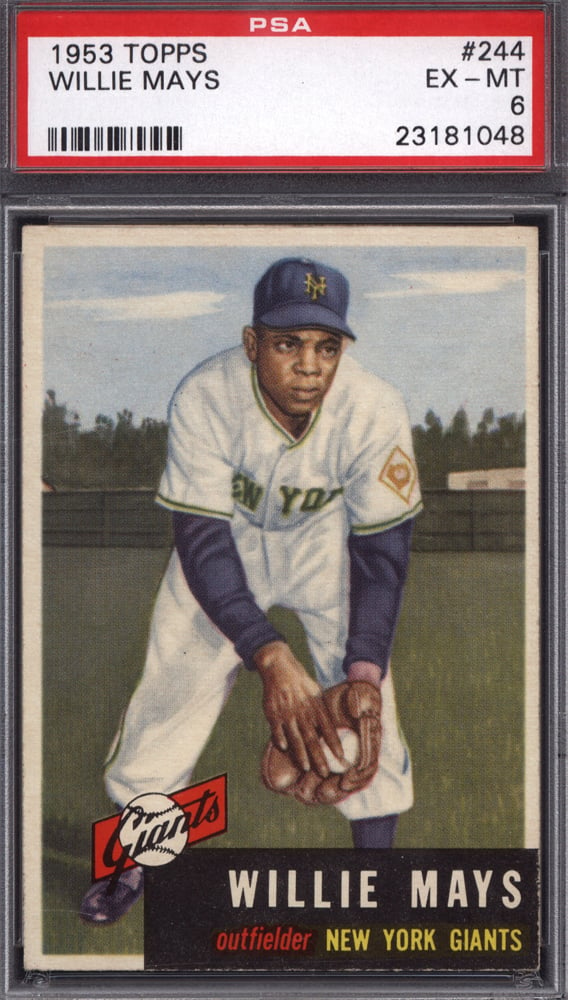 When Willie Mays broke into the majors as centerfielder for the New York Giants in 1951, he made an immediate impact and was the named the National League's rookie of the year. However, Mays was soon drafted into the United States Army and would miss most of the 1952 and all of the 1953 seasons. As a result fans of the 'Say Hey Kid' would only be able to see their hero on baseball cards, and in