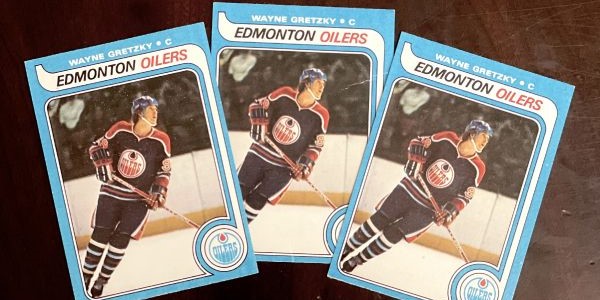 The most expensive hockey card ever now has a price tag of 3.75 MILLLION dollars!  A 1979-80 O-Pee-Chee PSA 10 rookie card of Wayne Gretzky is the latest card to top the seven-figure price.

One of the Two-Known PSA 10 Rookies Off the Market

One of the only two known PSA 10 graded 1979-80 Topps Wayne Gretzky rookie cards has been sold.  The sale price topped the seven-figure range on this iconic card!  Check out the new price tag for The Great One! 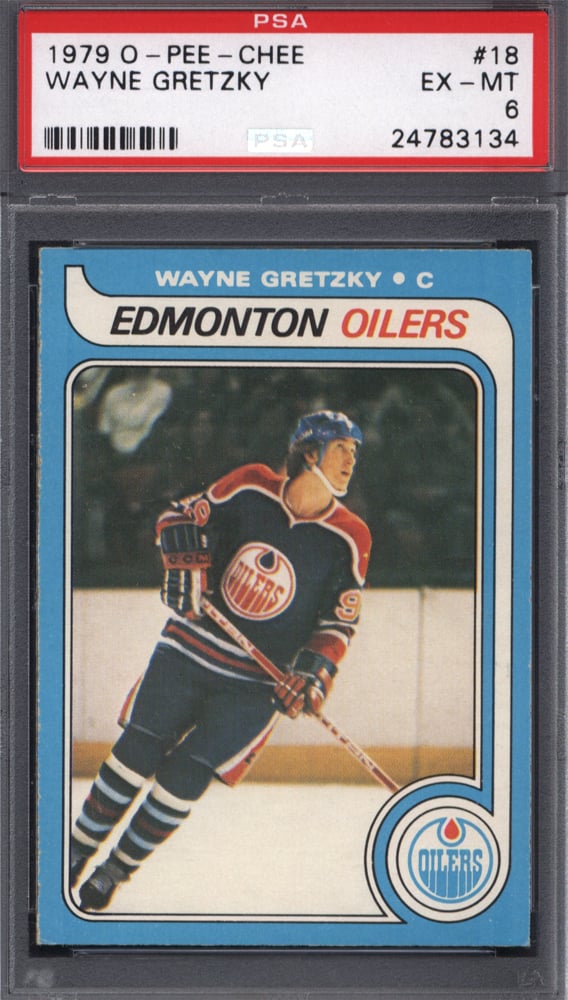 We are days away from dropping the puck for the first faceoff of the 2015-2016 National Hockey League season where the Chicago Blackhawks will attempt to defend their Stanley Cup title on the ice. Just Collect has a great selection of hockey cards ending at auction on Sunday with one of the highlights being the 1979 O-Pee-Chee PSA 6 rookie card of Wayne Gretzky. Gretzky needs little